Some 'AAPBEETI' Moments of Enigma in Tax Practice: Please Resolve These, Our Beloved FM!!

Some 'AAPBEETI' Moments of Enigma in Tax Practice: Please Resolve These, Our Beloved FM!!

This article penned by our Founder Director Sh. Mayank Mohanka, FCA has been published in taxmann.com with the citation (2021) 123 taxmann.com 457 (Article). Knowledge is meant for sharing, so for the benefit of our Readers, the said article is being shared here as under:

“Sir the compensation received for compulsory acquisition of land (both agricultural as well as non-agricultural land) in an award under the Right to Fair Compensation and Transparency in Land Acquisition, Rehabilitation and Resettlement Act, 2013 (RFCTLAAR Act, 2013), is exempt from the levy of Income Tax by virtue of CBDT Circular No. 36/2016 dated 25.10.2016.” I asserted before the learned CIT (Appeals) in one of my Appeal Representations.

“Sir, the said CBDT Circular categorically states that exemption will be available to such compensation receipts even if there is no specific provision in the Income Tax Act”, I contended again.

“No, I am not convinced, tell me the section in Income Tax Act”, said learned CIT (Appeals).

“Sir, I can’t quote any section in this regard, as there is none. However, I humbly quote section 119(1) of the Income Tax Act which provides as under:

“And this legal proposition is well settled now in view of the binding judgements of the Hon’ble Supreme Court in the cases of:

“No, I still don’t agree. How can a Circular be relied upon in the absence of any express legislative provision in the Income Tax Act”, pronounced the learned CIT (Appeals).

Fortunately, somehow no appeal order was passed and the appeal will now be adjudicated upon under the Faceless Appeals Scheme, 2020.

Well yes Friends, I have narrated above, my real-life experience during one of my appeal representations, and I sincerely wish that this Taxalogue of mine reaches the competent authorities and this strange and unfortunate enigma is being resolved.

The CBDT Circular No. 36/2016 dated 25.10.2016 categorically stipulates that compensation received for compulsory acquisition of land in respect of an award or agreement which has been exempt from levy of income tax vide section 96 of RFCTLAAR Act, 2013 shall also not be taxable under the Income Tax Act, even if there is no specific provision of exemption for such compensation in the Income Tax Act, 1961.

However, the assessing and appellate authorities somehow are less aware about this CBDT Circular No. 36/2016 and as such often issue scrutiny notices and requisitions calling for clarification on this issue from the assesses and infact exorbitant additions are also being made in relation to such compensation receipts.

“Respected Ma’am, the assessee was not able to furnish the subject documentary evidences during the course of regular assessment proceedings due to the severe health ailment of the assessee, so it is humbly requested to kindly admit the same now as these are very crucial for judicious disposal of our appeal. The medical certificate duly substantiating this fact is also being furnished.”, I requested to the learned CIT (Appeal).

The Hon’ble FM is humbly requested to remove the unnecessary ambiguity and insert an enabling provision in section 10, say section 10(37A) in the Income Tax Act, to give legislative backing and sanction to the categorical exemption provided in respect of compensation receipts towards compulsory acquisition of land (either agricultural or non-agricultural), in an award under the RFCTLAAR Act, 2013, as per CBDT Circular No. 36/2016 dated 25.10.2016.

Our beloved FM is humbly requested to resolve the issue of unjustified supremacy of Rule 46A of the Income Tax Rules over section 250(4) of the Income tax Act.

This can be achieved by insertion of a suitable legislative provision enabling the exercise of power u/s 250(4) of the Income Tax Act, by the first appellate authority, to admit additional evidence furnished by the assessee during the course of appellate proceedings, in real and accountable terms and doing away with the tendency of brushing aside/not admitting the additional evidences merely on account of not taking the pain in judicious disposal of appeal and taking shelter under the objections of assessing authorities to the admission of additional evidence.

In order to provide a level playing field, the Right of Filing Rebuttal to the objections of NeAC/AO against the admission of additional ground of appeal & additional evidence by the assessee should be provided in Faceless Appeal Scheme, 2020 in the upcoming Union Budget 2021. 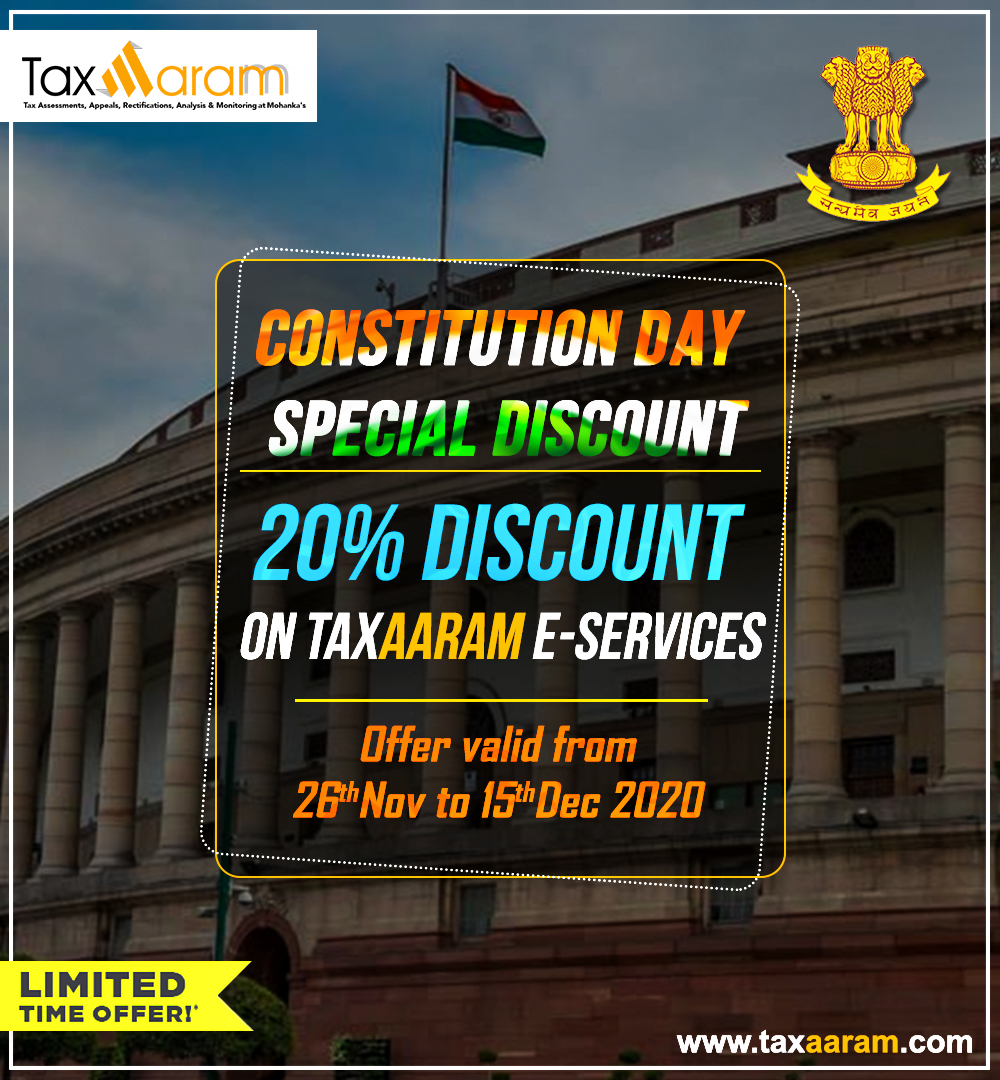